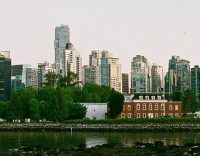 Read more
Get a Quote
Proud Member of