11 Dangerous Bugs That Are Sure to Ruin Your Summer 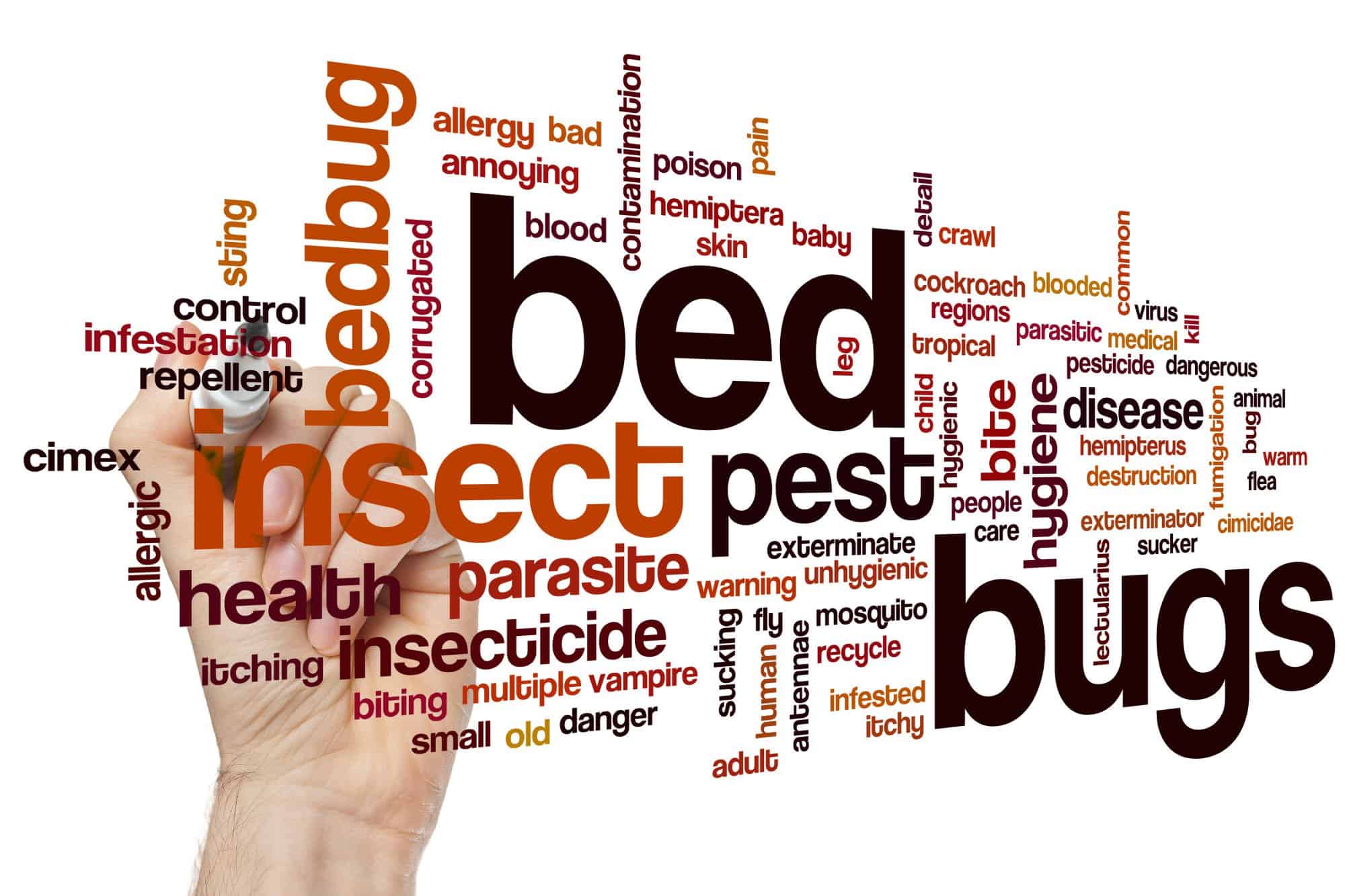 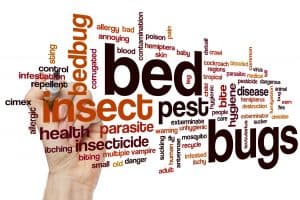 Did you know there are an estimated 10 quintillion insects living and breathing in the world right now? That’s a lot of insects!

North America has its fair share of those many bugs.

Unless you’re a scientist, meeting all the different bug species probably isn’t on your bucket list.

But summer is here, so chances are, you’ll run into a few bugs when you’re outside. If you love camping and hiking, you’ll definitely make the acquaintance of a few.

Read on to learn about these 11 dangerous bugs.

No one likes mosquitos. They suck your blood and leave you itching. It would be nice if the itch was the only thing they left behind.

Most mosquitos are only an annoyance. But some mosquitos carry nasty diseases. One such disease is West Nile Virus.

The risk of West Nile Virus is small. But the disease leaves permanent neurological problems in a small percentage of victims.

There are 10 species of mosquito identified so far that carry West Nile Virus.

If you’re hiking or camping, wear light-colored clothing. Avoid being out at dawn and dusk when mosquitos are most active. Use safe bug repellants.

The stink bug isn’t directly dangerous to humans. But they are gross. And they leave a stink when touched or bothered.

They’re a real problem for vegetable and fruit crops. They’ve hitchhiked into Canada via motorhomes and product shipments.

The bugs cause extensive crop injury, including the piercing of plant stems. They can also cause some fruit to taste off-flavor.

Learn how to detect these nasty stink bugs here.

Another bug that strikes fear into any bug-hater’s heart is the tick. These little critters carry Lyme disease which can cause permanent debilitating symptoms.

Ticks attach themselves to your skin and suck your blood. Infected ticks spread bacteria through their bite.

If you’re out hiking or working in the yard, wear long sleeves and long pants. Pull your socks up and spray the outside of your pant legs with tick repellant.

Always check yourself for ticks at the end of the day. If you see a bullseye red rash on your body, see a doctor.

Bedbugs cause more emotional than physical damage. But you don’t want to deal with them. Bedbugs are a nightmare of a pest.

They come out at night and feed on you! Although some people have no reaction, others get itchy welts. Some unfortunate people have worse reactions such as blisters.

Carpenter ants aren’t dangerous to you but that doesn’t mean they’re not dangerous. These little ants can do massive damage to your home if left unchecked.

Chewing is what they do and they love chewing on wooden structures like your home.

If you see these ants, look for moisture damage as well because they thrive in moist environments.

If you like to camp in Canada, you’ve already met the deer fly. These flies aren’t as nice as the common house fly.

Deer flies have saw-like jaws. They cut through your skin and drink your blood! And if that’s not bad enough, they leave you in pain.

This is another pest you should arm yourself against. How? Long sleeves, long pants, and bug repellant.

The hobo spider has a chevron-type pattern. It likes to bite and has a large mouth to help it.

These little guys like to hide out in dark basements. Don’t stick your hand between cracks in the brick wall because they build their webs there. Wear gloves around the firewood pile as well.

These spiders are aggressive and don’t need a lot of provocation to bite. If you get a painful spider bite, see your doctor immediately.

A hobo spider bite can cause weakness, fatigue, nausea, and even vision problems. The area around the bite may blister and ulcerate.

It would have been nice if this hornet stayed home in Asia! But the Asian giant hornet snuck aboard shipping containers to find its way to Canada.

These hornets are mean and vicious. Groups of hornets attack beehives in search of honey.

The stinger on this hornet is about 6 mm long. While one sting probably isn’t dangerous. Getting stung by a group of hornets can be fatal.

Silverfish feast on your dead skin, eewww. They won’t bite you and aren’t dangerous to your person. But that doesn’t mean you want them around.

They cause damage to books and clothing. They love bathrooms where they have access to water. They run fast and jump high.

They squeeze themselves through the tiniest of cracks. Learn more about silverfish here.

Most people have at least seen photos of a black widow spider. The majority of black widows are a deep dark shade of black with red markings on the abdomen.

The spiders build messy webs. They choose secluded areas such as deep inside the garage. They only bite if they’re provoked.

They don’t often bite. But if you get bit by a jumping spider, expect various symptoms such as stinging, redness, itching, and swelling.

Wash the area and use a warm compress. If symptoms persist more than 24 hours, see a doctor.

So Many Dangerous Bugs!

There are a lot of dangerous bugs and pesky critters out there. If you’re going out camping or working in the garden protect yourself.

Wear light-colored clothing and spray yourself with a safe bug spray. Mosquitos are most active at dawn and dusk so avoid being out at those times.

If you get bit or stung, watch for any bad reactions and seek medical attention if necessary.

If you’ve got a bug problem at home, take heart because we can help! Call us here.