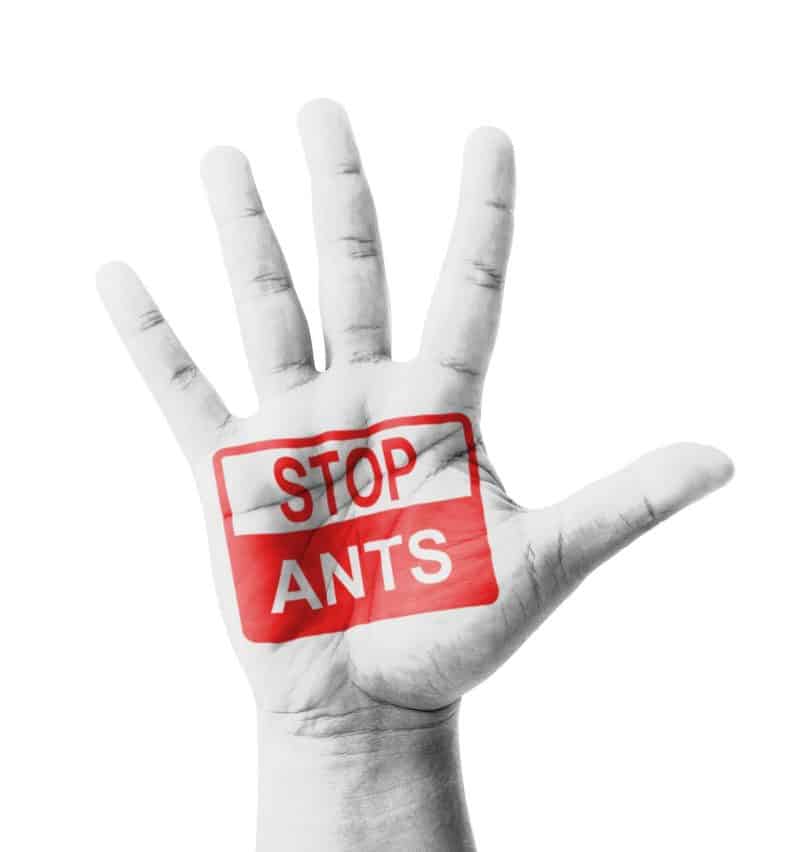 Known for their aggression when disturbed, fire ants are a recent threat to ant control in Surrey and other Canadian provinces. The fire ant is not a native species, and it’s unclear how they ended up in Canada. It was only around the early 2000s when they became more prevalent in the country. 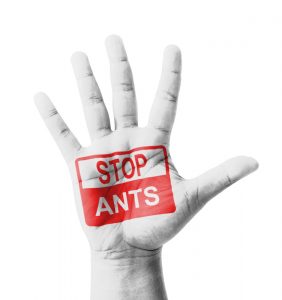 Fire ants are aptly named— they inject a painful venom when they sting, making the affected area feel on fire. Purdue University has described these ants as “a human health hazard due to their aggressive behavior and painful sting.” Fire ants have no place in and around your home, and it’s critical to call pest control in Langley the moment you notice these pests marching about.

Fire ants are similar to other stinging insects: they sting and bite when they are threatened and disturbed. They live in underground nests that form a distinctive mound, and they immediately attack any human being or animal that accidentally steps on it.

Fire ant nest often include tunnels that are underneath the ground’s surface. These ants also attack anyone walking on top of these tunnels. They bite and sting when disturbed above ground while searching for food.

Because of this harmful ant species’ propensity for biting and stinging at the slightest provocation, they pose a real hazard to occupants, and even pets, of any property.

Fire ants have been called a social menace because of how painful their stings can be. Worse, it’s rare to be bitten by only one fire ant after disturbing their mound. Fire ant encounters normally involve a large number of these ants stinging all at once. They can move unnoticed pretty quickly, and it’s even harder to remove them from the person when they start to swarm.

Normally, fire ant stings cause an itching, burning sensation and leave a raised welt. Someone who’s severely allergic to insect stings, however, can have anaphylaxis, which, left untreated, can prove lethal. Furthermore, the pustules left behind by the bite can have broken stings that can cause a secondary infection. Here’s what to do in the event of fire ant bites:

Keep in mind that people are not the only ones vulnerable to fire ant attacks. In fact, their stings are so venomous that they can prove fatal to small animals. A beloved pet can easily be injured and even be blinded by fire ant stings when it inadvertently startles a mound or nests.

Don’t Deal with Fire Ants Yourself!

It can be tempting to go online, look up ways to get rid of fire ants, and attempt to do it yourself. Without the know-how, however, you risk agitating the ants further. Be aware that fire ant queens can live up to seven years, and superficial attempts at removing visible ants can prove futile.

To ensure complete elimination and prevent future infestations, call Avon Pest Control in Surrey, Langley, Vancouver, and nearby locations. Professional intervention is necessary to make sure that these destructive pests are expelled completely before they can wreak any more havoc.