10 Facts About Wasps Everyone Should Know (Part 1) 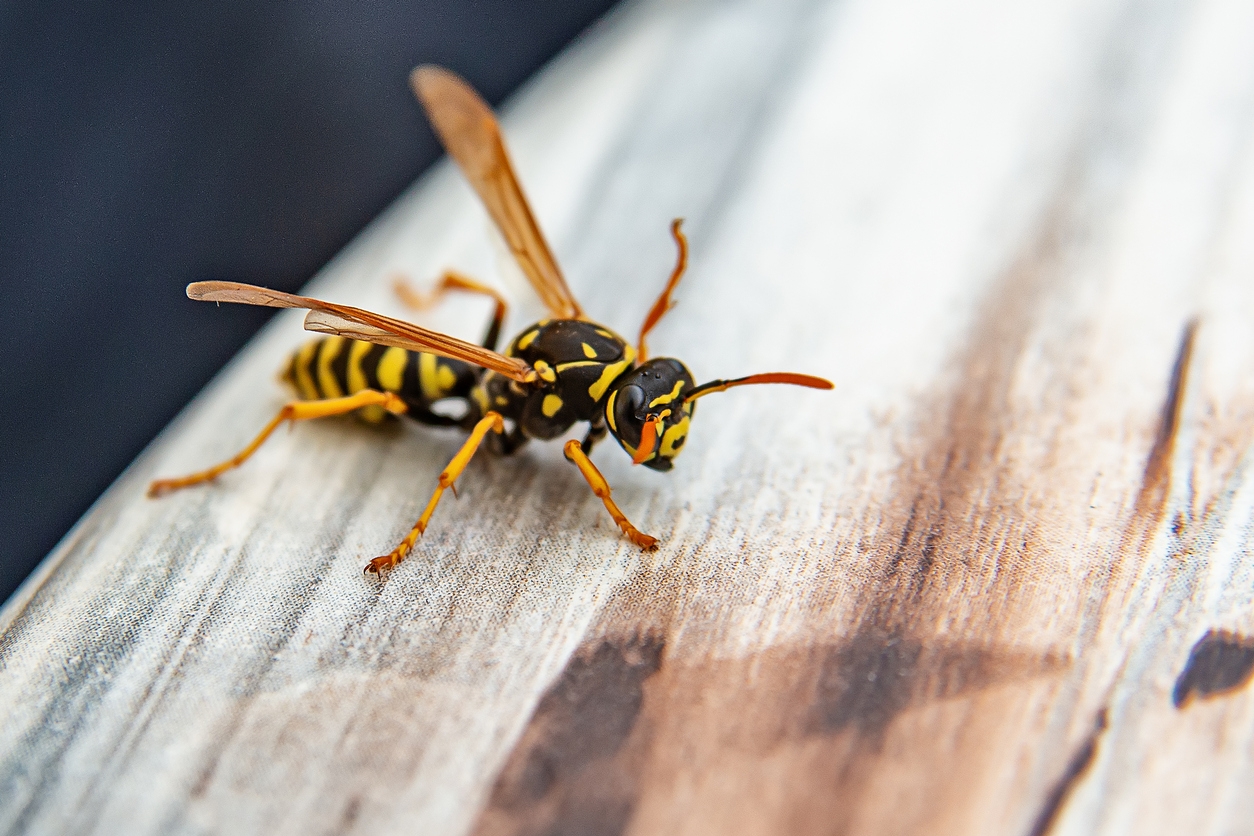 While wasps are beneficial to gardens and help rid the area of other unwanted insects, they are equally bothersome. Known for approaching picnics and outdoor parties in search of food, wasps have the potential to turn any fun gathering into a nuisance. However, rather than overreact or put yourself in danger, we’ve compiled a list of the first 5 essential facts you should know. Remember, trying to eradicate a wasp infestation on your own is never advised. While it might seem straightforward, wasp nest removal is a job strictly for the professionals.

#2. Wasps can sting more than once- unlike bees. Most people associate wasps with bees. However, wasps are able to sting multiple times without losing their stinger or dying. This makes them all the more dangerous when threatened.

#3. Wasps are formidable predators. According to Modern Pest, they hunt and eat almost every insect pest that harms crops.  Wasps eat grasshoppers, aphids, flies and even other bees.  They also eat nectar, tree sap, fruit and even human food…. Making them an unwelcome picnic crasher.

#4. There are more wasp species than you probably know about. Everyone has seen the common wasp or a paper wasp, but did you know there’s more than 30,000 species worldwide? There are various sizes, colors, and types, but all of them fall within two subcategories: social wasps and solitary wasps. This leads us to our next fact.

#5. Not all wasps live in colonies. The thread-waisted wasp and the digger wasp are two types of solitary wasps. These insects live alone instead of in a hive with a colony and a queen, making them less likely to sting you. The venom from solitary wasps is not as potent as its social wasp counterparts, but it will still hurt you.

These five facts about wasps can help protect you and your family in the event of an encounter. The more you know, the less likely you are to make a crucial mistake.